Kaunas is the second-largest city in Lithuania, located in the central part of the country, at the confluence of the two largest Lithuanian rivers – the Nemunas and the Neris. Kaunas is and has historically been the leading centre of Lithuanian economic, academic, and cultural life. It was the temporary capital of Lithuania during the interwar period. Since 1991, it is the only city in Lithuania which is the member of international confederation “New Hansa”.

Kaunas is located 100 kilometres from the capital Vilnius, and 212 kilometres from Klaipėda, the country’s largest port. Due to convenient geographical position, Kaunas is connected by road with other major Lithuanian and foreign centres.

Kaunas International Airport is located 14 km to the north-east from the centre of Kaunas. It can receive and handle almost all types of aircraft.

S. Darius and S. Girėnas Business Class Airport (ICAO: EYKS) is located three kilometres from the centre of Kaunas. which can service small and medium-sized aircraft. It is the oldest in Lithuania and one of the oldest still operating airports in Europe (founded in 1915). In 2017, the aerodrome was reconstructed, and currently has a 1130 m long and 50 m wide runway.

HISTORY OF THE CITY

Archeological excavations indicate that people settled at the confluence of the Nemunas and the Neris rivers back in the seventh-sixth millennium BC; the most affluent collections of ceramics and other artefacts found are from the second and first millennium BC. Kr.

A settlement on the site of the current Kaunas old town was first mentioned in written sources in 1361. To fend off the attacks of Crusaders, a stone castle was built in the fourteenth century, which became an important part of the city defence system. In 1408, the town was granted Magdeburg Rights by the Grand Duke Vytautas the Great, which gave Kaunas the right to be called a city, to have a coat of arms and a seal, to conduct international trade more successfully. Since then, Kaunas began to grow rapidly. In 1441, after signing the Hanseatic agreement, merchants of Hanseatic cities opened a Kontor, which operated until 1532. Trade and crafts were expanding in the town. In the sixteenth century, Kaunas became one of the best formed cities in the Grand Duchy of Lithuania.

In 1812, Kaunas ended up in the vortex of the Russian-French war. In Kaunas, Napoleon with 220 thousand soldiers crossed the Nemunas by pontoon bridges. And it was Kaunas where the French army suffered their final catastrophe. During that war, the city was devastated twice.

On 16 February 1918, the independent and democratic Lithuanian state with the capital Vilnius was restored, but…

In 1919, Russians occupied Vilnius, so the State Council and the Cabinet of Ministers settled in Kaunas. In 1920, Vilnius was occupied by Poland, Kaunas became the temporary capital of Lithuania, and it received a historic and unique opportunity to be the most important city of the young independent state.

Although Kaunas was not a capital by European standards at that time, but over the 20 years, progressive intellectuals managed to radically change the image of the city by building banks, universities, theatres, funiculars, churches, luxurious palaces, museums, nursing homes, arenas, modern residential houses… and have proven that a young country can speak in unique architectural language that is reflecting the times.

Kaunas has numerous extant buildings in Bauhaus-style which was then regarded as avant-garde in Europe; Lithuanian architects competed in international exhibitions with the designs of those buildings and had won various awards. Central Post Office Palace, Lithuanian Bank building, Officers’ Club, Fire station, Vytautas the Great War Museum, cinema Romuva, Ministry of Justice, Seimas Palace, Chamber of Commerce, Industry and Crafts, Milk Centre – that is just a small part of buildings that are adorning Kaunas up to this day.

Due to the modern interbellum architecture and notably refined sense of style of the local ladies, Kaunas in the interwar period was called “The Little Paris”. At that time, Kaunas was one of the control points of the international Monte Carlo Rally. Each contestant of the rally had to stop in Kaunas and get a mark at a special checkpoint.

Like this, during the interwar period, Kaunas from a humble centre of the North West province of the Tsarist Russian Empire turned into a comfortable, dynamic, real Western city, the cradle of Lithuanian intelligentsia and culture.

However, this period of prosperity was broken by the Soviet occupation that had done the most damage. After the Second World War, when Vilnius was restored to be the capital, Kaunas became the second-largest city of Lithuania by size and population. 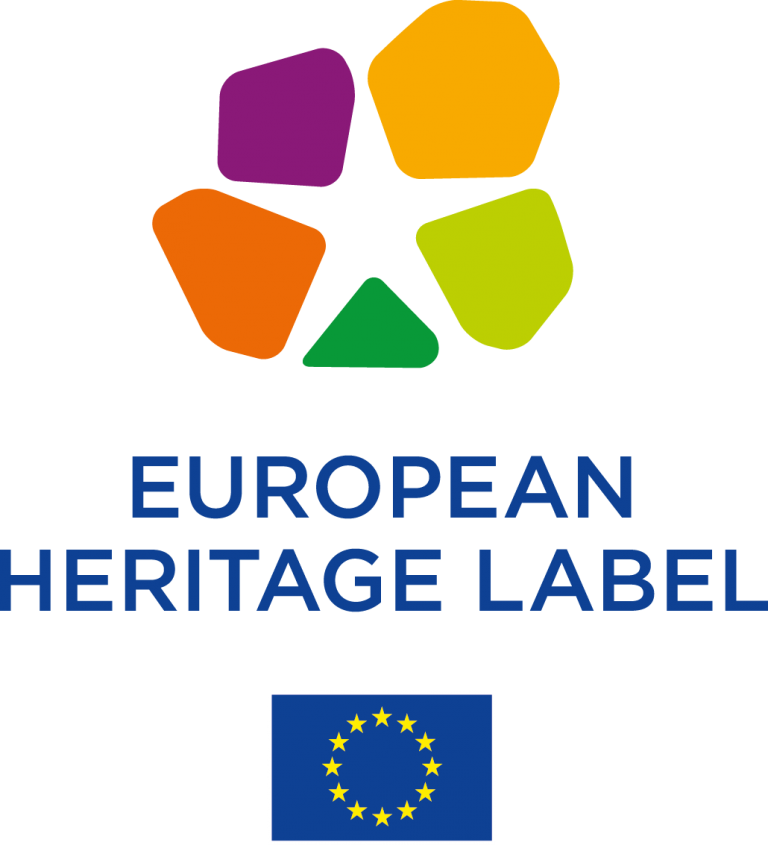 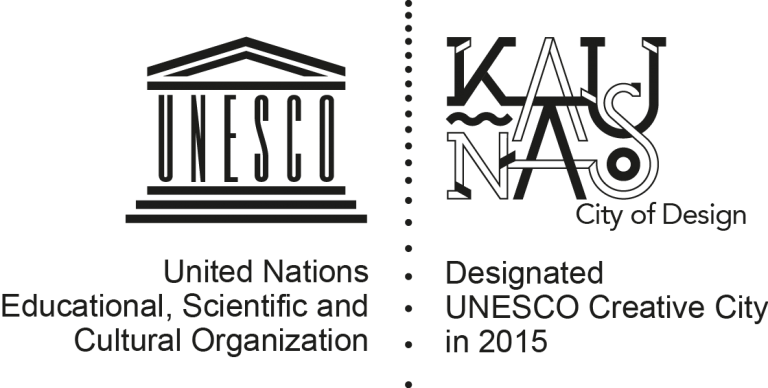 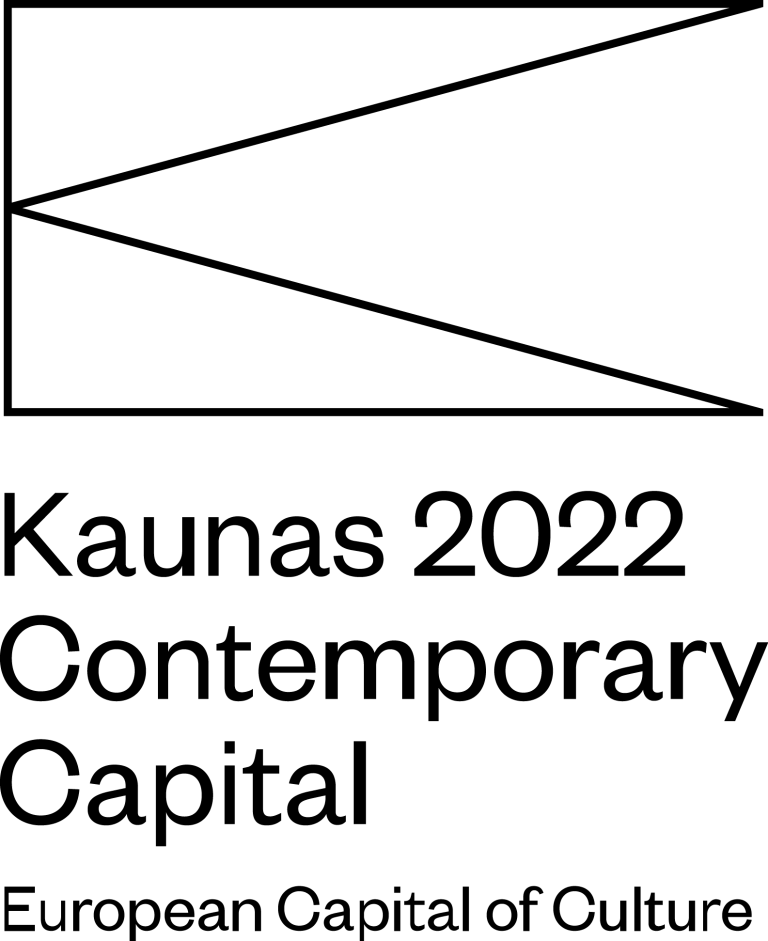